Here is another example – a novelty money box in the shape of a frog. (The frog contains the electronics which is intended to sit on top of a larger container for holding the money). Coins put into the frog mouth are sensed by an infra-red reflective switch. In response, a PIC flashes bi-coloured LED eyes and plays a catching tune (Paul McCartneys ‘We all stand together’ – the frog chorus!) 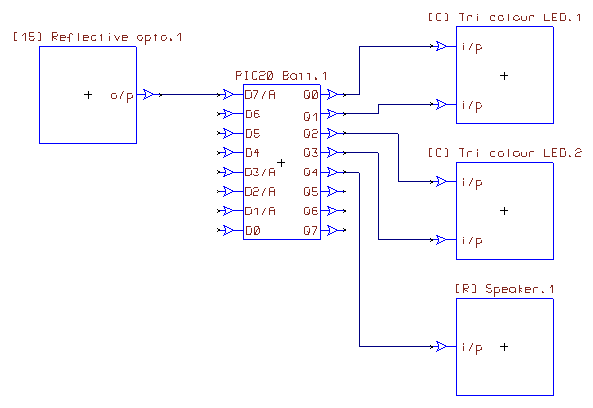 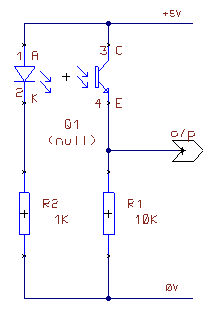 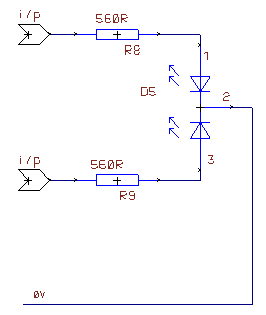 Fig 30 Details of the speaker block 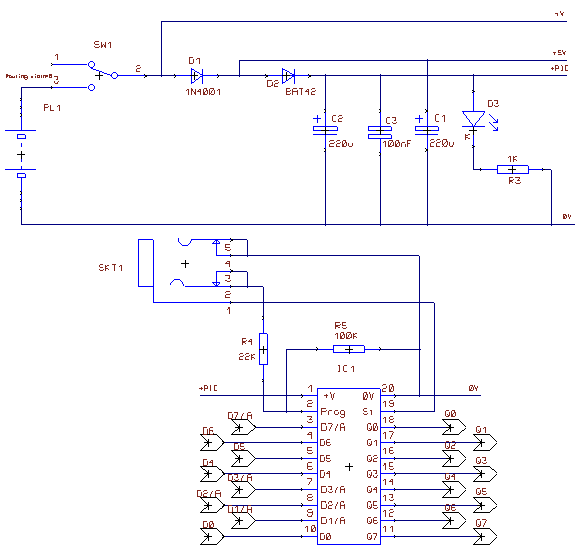 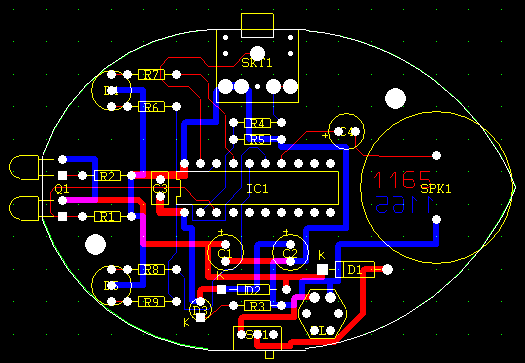 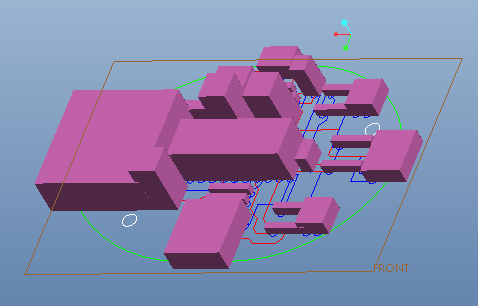 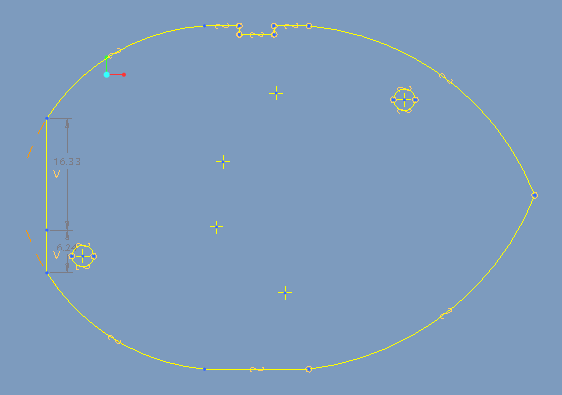 The sketch of the PCB outline is created using the imported DXF  . . . 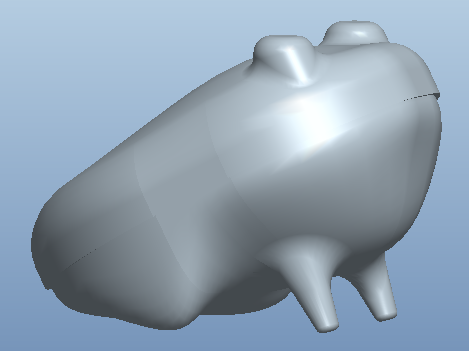 Fig 36 Frog enclosure assembly of three parts (lid, centre and base). The organic shape has been created using warping and variable section sweeps. 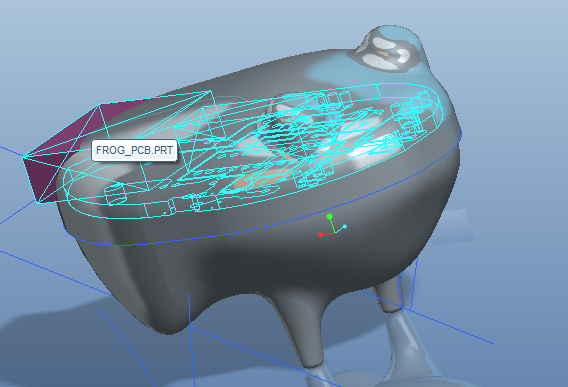 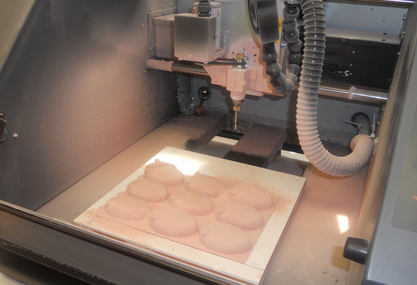 Fig 38 Vacuum formed base shown alongside its mould. Notice its webbed legs! 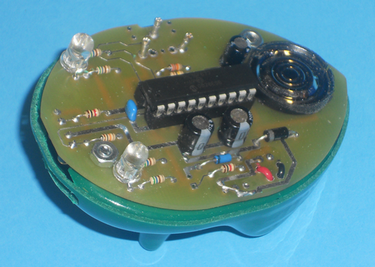