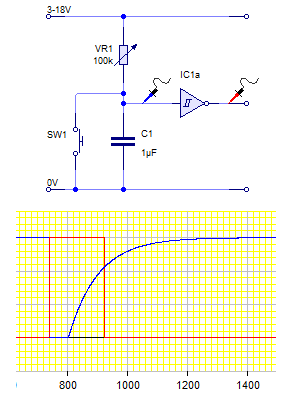 Fig 4 Retriggerable monostable to produce a single pulse when triggered.  The timing can be restarted at any time during the timing period by retriggering.

When the button SW1 is pressed it discharges C1.  This brings the input of IC1a to 0V making the output high.  When the SW1 is released, C1 begins to charge through VR1.  As C1 charges, the potential at the input of IC1a rises at an ever decreasing rate until it reaches the supply voltage.

When it passes the upper trip point it is interpreted by IC1a as a logic 1 and the output switches to logic 0 where it remains until SW1 is pressed again.  The time duration of the output pulse is of the order of VR1 x C1.  Note: Pulse timing begins after SW1 is released.  This might be undesirable in some situations. 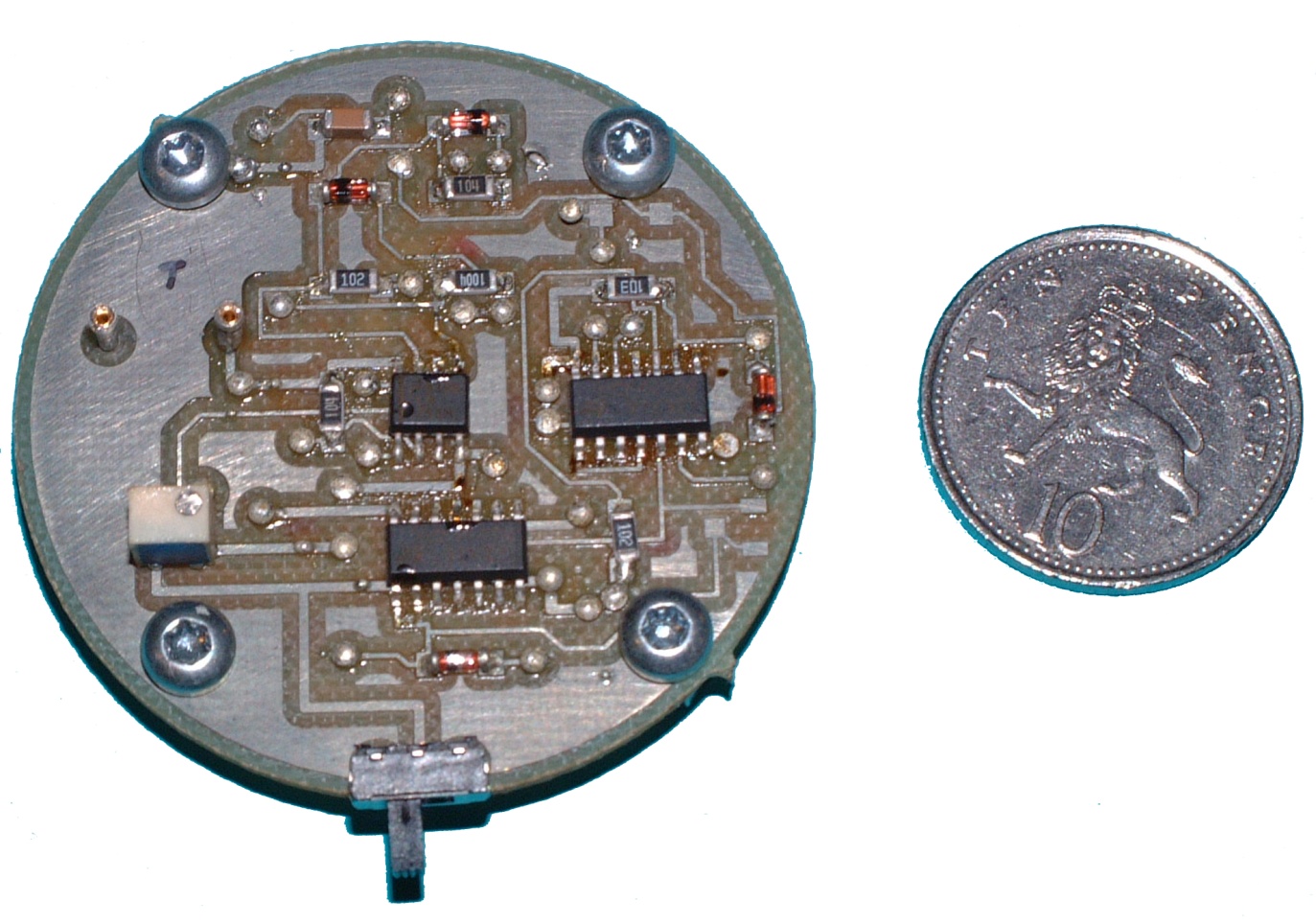 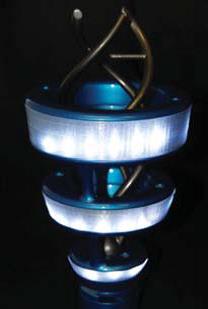 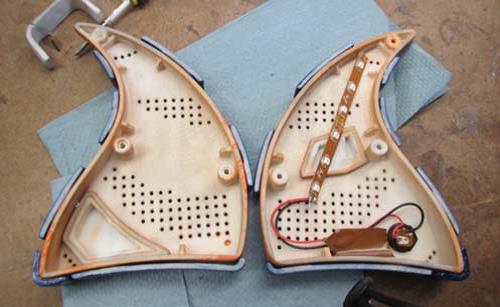 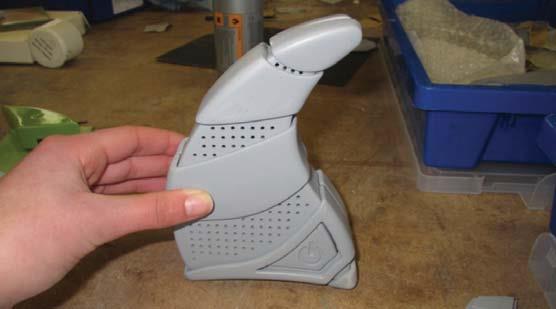